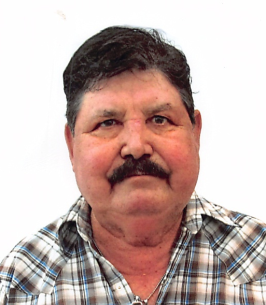 Victor G. Urias was born in Ojinaga Chihuahua Mexico. He died on August 6, 2021, at his home in Jarrell, Texas.

Victor was a truck driver for many years and made numerous friends along the way. He was a likeable sort of man who loved fishing, joking, and teasing his family. He was an avid collector of things that took his fancy, among them was knives, flashlights, tasers, old bottles, and all kinds of coins. Let us not forget rocks, rocks, and more rocks.

He will be laid to rest in his beloved O. J.
To order memorial trees or send flowers to the family in memory of Victor G. Urias Sr., please visit our flower store.