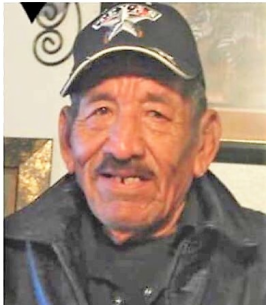 TC was a retired truck driver for Western and for Trey Trucks. He was a member of the Good Shepherd Catholic Church.

To maintain a special memory of his favorite quote is; “I’ll tell you whaaat!”

The family would like to thank everyone involved in the care and prayers for TC.

To order memorial trees or send flowers to the family in memory of Toribio C. "TC" Deanda Jr., please visit our flower store.

Rosary will be held at 7:00 pm at the funeral home.