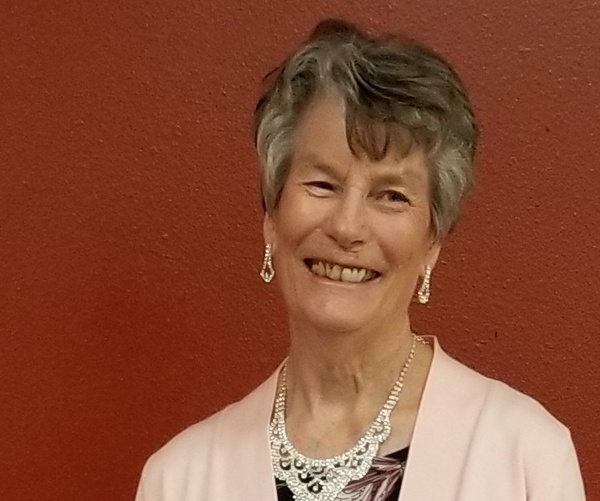 Shirley was born June 27, 1937 in Colorado City, Texas to Homer and Ella Bibby.

Shirley attended school in Gorman, Texas, then family moved to Iraan, Texas. Shirley graduated as Valedictorian class of 1955. After high school she was employed by Ohio Oil company which later became Marathon Oil company. Shirley also had worked at the Gorman peanut plant.

In September 1958 she married Alton Ray Brown. They moved to Iraan, Texas in 1961. While in Iraan she worked for the Post Office, then Garrison Contractors where she retired after 28 years. After retirement they moved to Midland, Texas.

Shirley is preceded in death by parents Homer and Ella Bibby and one brother Elvie Dell Bibby.

Graveside services are to be Friday June 17, 2022 at 10:30 at Iraan Restland Cemetery.  Funeral Arrangements under direction of Shaffer-Nichols Funeral Home in Crane, Texas.

To order memorial trees or send flowers to the family in memory of Shirley Dean Brown, please visit our flower store.