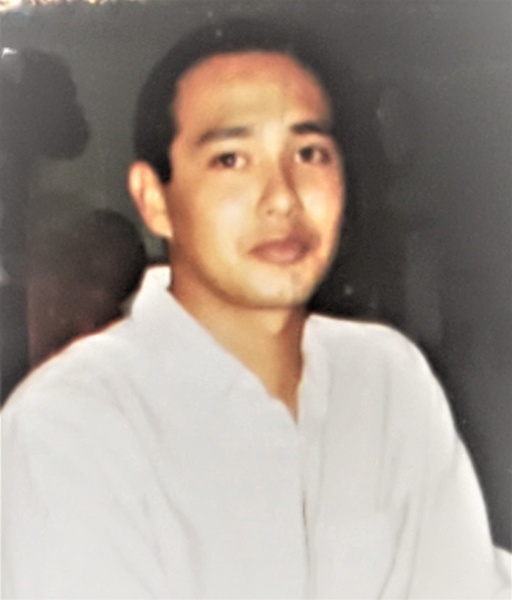 Roy Leonard to his family and Roy to his friends, Roy was a world class story teller. At five years old, he would entertain his twin sisters with all sorts of tall tales. In elementary, he used to get his haircut with the cosmetology students at the high school. He would have the room roaring with laughter as he told jokes he had picked up from his brother and sisters. The one about Fatty and Skinny had them rolling! Roy also loved the outdoors. So naturally one of his favorite stories was about his week-long trip through the Gila Wilderness Area in New Mexico with his buddies. At one point in their journey, Roy, Jarad, and Daniel stripped down to their underwear while it was snowing to cross the flooded Gila River. They were promptly washed down river, practically naked, in the freezing cold water. They had to "Macgyver" footwear for a lost shoe! Classic Roy adventure.

"Roy was a carefree, extremely funny, person. We had more fond memories with Roy than could ever be counted. We went on multiple concert and camping adventures with Roy, and we would love to have one more trip with Roy. Just one more." Thoughts from best buddies Brad, Jarad, and Daniel on learning of Roy's passing.

Roy Leonard is preceded in death by his father Jose Leon Morales and his sister Lisa Anne Galvan-Franco.

A rosary will be held at Good Shepherd Catholic Church in Crane, TX at 1:30 pm on June 25, 2022 with funeral Mass to follow. Inurnment will be in the columbarium at St. Elizabeth Ann Seton Church in Odessa.

To order memorial trees or send flowers to the family in memory of Roy Morales, please visit our flower store.