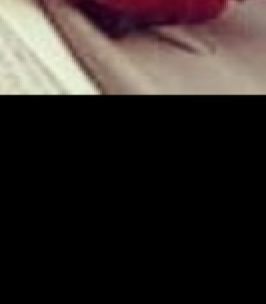 Raul was born on March 17, 1931, in Malaga, NM. He was an Army Veteran, having served in the Korean War. Raul was a longtime resident of Crane and had retired from the Texas Department of Transportation as assistant foreman.

In his younger years, he was a talented baseball player and never lost his love for the game. Raul was an avid Texas Rangers and Dallas Cowboys Fan. He also loved music and singing.
Raul was a member of the Good Shepherd Catholic Church in Crane.

He was preceded in death by his parents; four brothers; a sister; and two sons, Raul Sanchez Jr., and Eddie Sanchez.

Rosary will be held at 7:00 pm on Thursday, May 2, 2019, at the Shaffer-Nichols Funeral Home Chapel in Crane. Funeral Mass will be held at 11:00 am on Friday, May 3, 2019, at the Good Shepherd Catholic Church with burial to follow in the Crane County Cemetery.
To order memorial trees or send flowers to the family in memory of Raul R. Sanchez Sr., please visit our flower store.