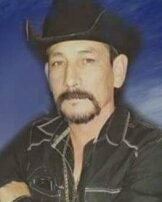 Ramiro was born on December 27, 1962, in Mexico. He was a longtime resident of McCamey. He ran the R & R Tire shop in McCamey until his illness. He enjoyed ranching and spending time with his grandchildren.