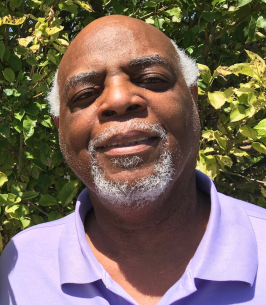 Jackie Marion Jeffery Sr. was born on August 30, 1950, in Crane, Texas to Richard and Charlie Mae Jeffery. Jackie gave his life to Christ as a child and regularly attended Mt. Zion Baptist Church. He received his formal education from Crane Independent School District where he attended Bethune School and graduated from Crane High School in 1969.

Upon graduating, Jackie furthered his education at Howard Payne University. He also attended Wayne State University, Odessa College, and the University of Texas of the Permian Basin. Additionally, he attended the West Texas Seminary, where he received his certification in Biblical Studies. Upon his departure, he was attending the Charles Stanley Institute to further his education in Biblical Studies. Pastor Jeffery was a master teacher on the Life of Jesus Christ and the Book of Romans.