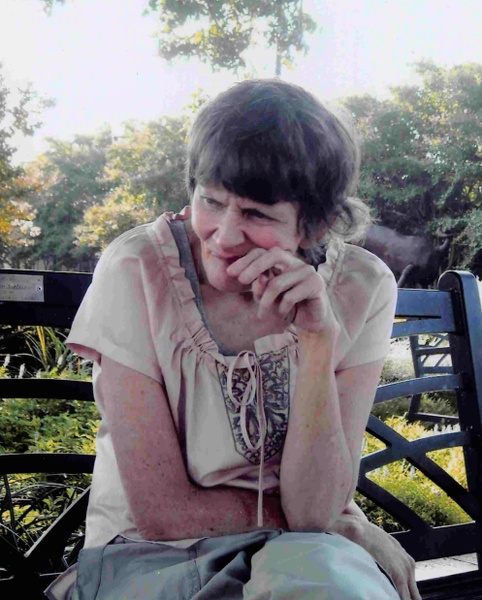 Pamela Laree Tarpley former resident of Crane, Texas passed away July 27, 2022, at Abilene State Supported Living Center where she spent the majority of her life.

She is survived by one sister, Barbara Leach and her husband Walter Leach; three sister-in-laws, Sibyl Tarpley of Kilgore, Peggy Tarpley of Crane, Toni Tarpley of Corpus Christi; as well as numerous nieces and nephews and their families.

To order memorial trees or send flowers to the family in memory of Pamela Laree Tarpley, please visit our flower store.