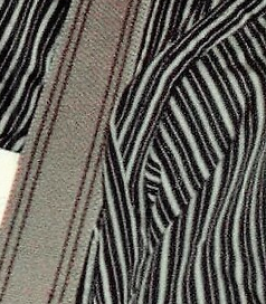 He was employed by Tidewater-Getty Oil and Chevron until his retirement.

Papaw was a Christian man, who lived his faith. He led by example, by being a great man, husband, grandfather and friend. He loved his family unconditionally and was proud of them and their accomplishments.

The family wishes to thank his wife Nickie for the love, care and attention she so lovingly gave to Papaw.

In lieu of flowers please make a donation to the Humane Society of Odessa in honor of Norman Wagner. www.odessahumanesociety.org.

To order memorial trees or send flowers to the family in memory of Norman R. Wagner, please visit our flower store.