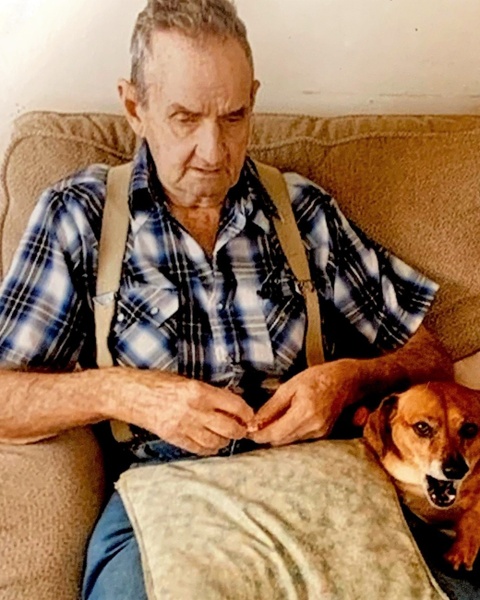 Lou was born on December 31, 1939, to Vincent and Blanche Ouellette.  He was a United States Army veteran and was Honorably discharged in February of 1966.  Lou was married to Datha Jane Copeland Ouellette and she preceded him in death on August 2, 1999.

Lou married Gail Johnson in July of 2001.  He loved fishing, drinking coffee with friends, and going to Senior Citizens.

He was preceded in death by his parents; a stepdaughter, Rebecca Johnson; and a stepson, David Pritchow.

Graveside services will be held at 10:00 am on Friday, September 23, 2022, at the Crane County Cemetery with Glenn Anderson officiating.  Arrangements are under the care of Shaffer-Nichols Funeral Home.

To order memorial trees or send flowers to the family in memory of Maynard Louis "Lou" Ouellette, please visit our flower store.
Send a Sympathy Card
Send a Sympathy Gift