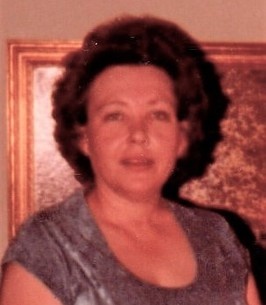 Mary Cottingham, 86 of Odessa, formerly of Crane passed away on Sunday August 29, 2021 at home. A private graveside service will be held in Crane County Cemetery on Thursday, September 2, 2021 under the direction of Shaffer­ Nichols Funeral Home.

Mrs. Cottingham was born to Arvin and Frances Etheridge on April 1, 1935 in San Antonio, Texas. She graduated from Uvalde High School and after graduation went to work as a telephone operator. On December 24, 1954 she married B.C. (Mutt) Cottingham, in Calera, Oklahoma. They moved to West Texas living in Rankin before moving to Crane in 1956 where they lived until moving to Odessa in 1985. After moving to Crane, Mrs. Cottingham was a homemaker raising four children.

Mrs. Cottingham was preceded in death by her husband, Mutt in 1986, her sister, Betty Walker, a daughter Carroll McCollum and son Michael Cottingham.

To order memorial trees or send flowers to the family in memory of Mary Cottingham, please visit our flower store.