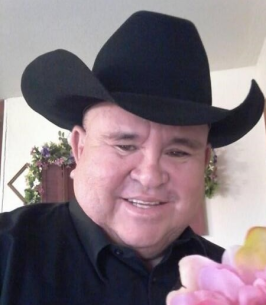 Mario was raised in Sheffield, TX and he graduated from Iraan High School and Denton College. He was passionate about playing his many guitars and singing. Mario was a hunter, fisherman, and loved grilling and entertaining many friends and family.

Mario never met a stranger he didn’t know. He was a fun-loving, generous and a caring man. He knew a lot of folks around West Texas.

Graveside services will be at 12pm on Tuesday, January 18, 2022, at the Sheffield Cemetery.
To order memorial trees or send flowers to the family in memory of Mario Delgado, please visit our flower store.