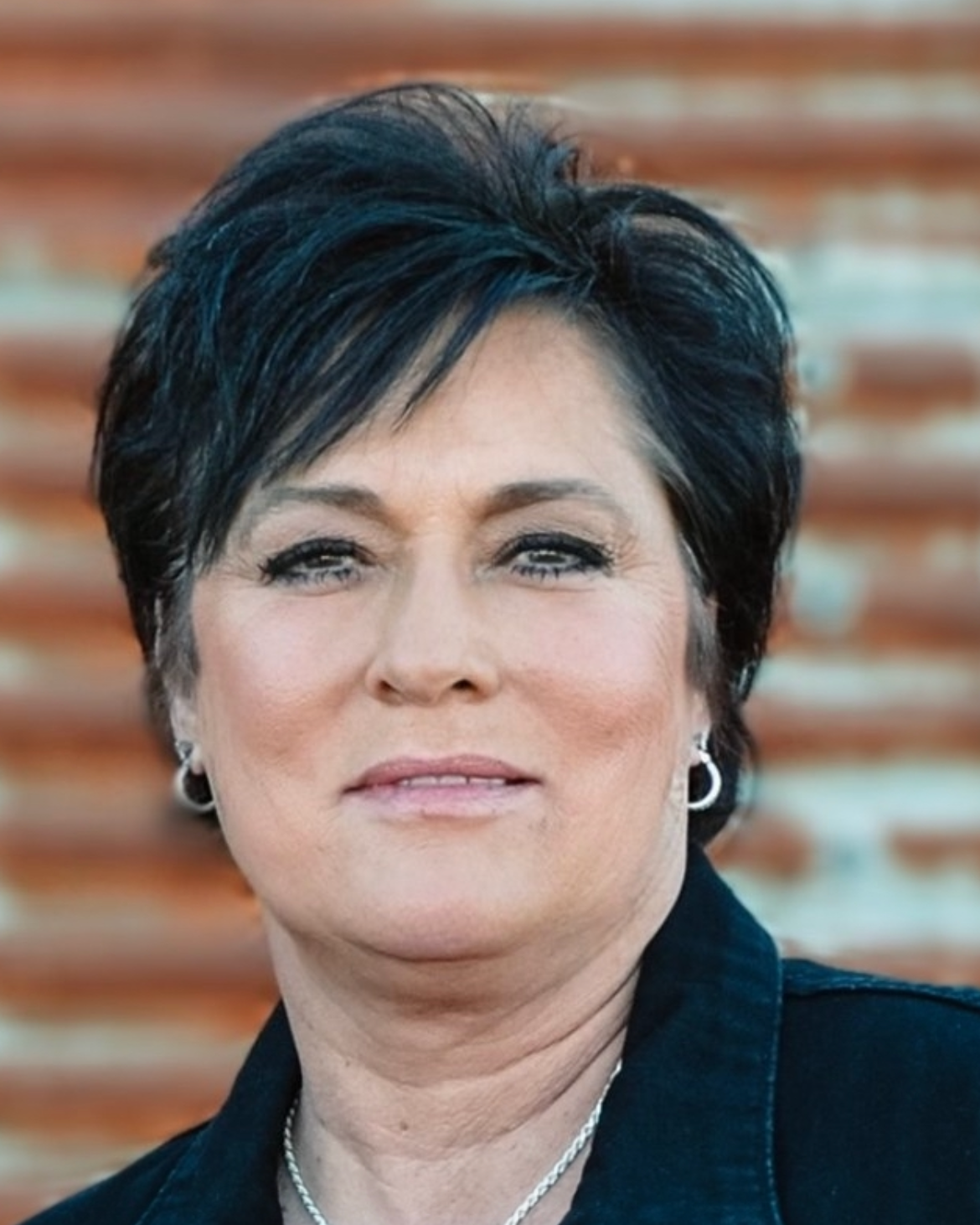 She is survived by daughters Erin (Adams) Mann and Robert of Greenwood, TX, and Shelbi (Adams) Zamora and Cody of McCamey, TX, her precious grandbabies Oakley, Gentry and Britton of Greenwood and Raven, Kinsley & Colton of McCamey, her sister Staci Womack of McCamey, niece Ashley Womack and great niece Amree of Robert Lee and a very special person in her life, Jan Magness of Bronte.  She was preceded in death by her parents.

Nicki met Jan at work about 10 years ago.  They became lifelong friends and Jan would become known as “Mama Jan.”  They took good care of each other and were most probably each other’s saving grace.  Nicki always needed to have someone to take care of and boss around and, luckily for Erin and Shelbi’s sake, Jan became that person.  But, on the other hand, Mama Jan kept Nicki grounded and she always said Jan became the mom she never had.  Those two, along with Nicki’s sister Staci, spent many many evenings on the front porch reminiscing and laughing until they cried.

“Nonie” loved her grandbabies, and they loved her right back.  She loved spoiling them and when they would go to visit, according to their Mama’s, she was always ready with all the junk food they could eat.  They loved their trips to the Dollar Store with her and would come home with all the things grandma’s will buy that Mama’s won’t.

She was an adamant lover of animals and always had a dog who she considered one of her “children.” She very recently lost her beloved blue heeler of ten years, Shadow, who was her “baby” and it broke her heart. She was still grieving his loss when she passed.

Nicki loved to cook and was always ready to cook for whoever was hungry. It was hard for her to go to someone else’s house for a cookout and not get in the kitchen and start cooking. Never idle, always busy.  She couldn’t sit by and not help.  She would always hand out sample bites saying, “here, taste this.” If she came at you with a spoonful, you better be ready to taste.

She loved to reminisce and reminded all of us of stories from when her girls were babies and of their growing up. They were the light of her life, and she was so proud of the young women they had become. Although Erin and Shelbi lived a short distance away, she always stayed up to date with them and her precious grandbabies with “several” daily phone calls. Nicki never met a stranger and all who knew her knew she loved to talk and could talk to anyone. She was probably one those kids whose report card always said, “talks too much.”

She pursued a career in nursing after her children were older. She found her calling helping the elderly and worked in several convalescent centers around West Texas. Many families of those she cared for have expressed their appreciation for the excellent care she gave their loved ones.

Three years ago, she survived an especially critical medical event.  After that, when speaking to her loved ones, she never ended her phone calls with “good bye.”  She said that was too final.  Instead, she would say “later on.”

A memorial service will be held Friday, December 16th at 4:00 PM at the Shaffer-Nichols Funeral Home Chapel in McCamey.

Although you cannot hear her voice or see her smile any more,

your mother walks beside you still just as she did before.

She listens to your stories, and she wipes away your tears;

she wraps her arms around you, and she understands your fears.

her in silence and her spirit will reply.

You’ll feel the love she has for you- you’ll feel it in your heart.

She has left her human body, but your souls will never part. – I. Conner

To order memorial trees or send flowers to the family in memory of Lucinda Nicole "Nicki" Adams, please visit our flower store.