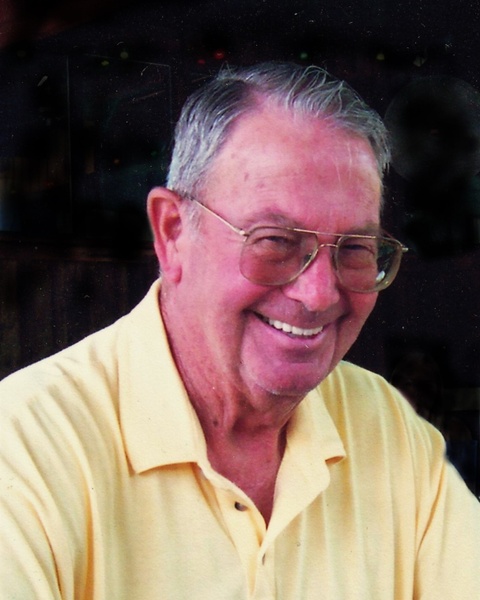 Louis S. “Bud” Dickerson died peacefully at home September 15, 2022.  He was born in Pitkin, Louisiana December 24, 1933.  His early childhood was in Gladewater, Texas before the family moved to Monument, New Mexico.  He attended and graduated from the Monument School.

He joined the Navy in August 1952 and served on the minesweeper USS Peacock off the coast of Korea during the Korean War.  After completing his tour in the Navy he began working at the gas processing plant in Monument before transferring to the plant in Crane, Texas where he worked until retiring in 1981.

He is survived by his children Janeece Morgan, husband Dave of Matagorda, Texas; Ernie Dickerson of Springtown, Texas; Gayla Reimer, husband Brian of Gulf Breeze, Florida and step-daughter Pam Russell of Fort Worth, Texas.  He is also survived by sisters Sue Arthur, Inez Fann and Charlene Dickerson and grandchildren, great-grandchildren and numerous nieces and nephews.

He was predeceased by his wife Gladys, his parents Leon and Marie Dickerson, sister Leo Marie Naatz and step-son Arnold Farmer.

To order memorial trees or send flowers to the family in memory of Louis “Bud” Dickerson, please visit our flower store.