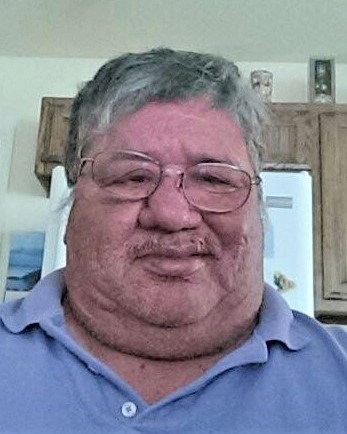 Louis Aguilar, 67 of McCamey, TX passed away Saturday, October 1, 2022 at his home in McCamey, TX. Louis was a long-time resident of McCamey and loved by everyone in the community, especially by his friends and family; Forever Full of Life and a Free-Spirit. Louis will always be known as a loving brother and Uncle to many nieces and nephews. Louis will never be forgotten for his big heart.

He was preceded in death by his father, Nemesio Valemas Aguilar Sr. on December 22, 1974, his mother, Cecilia Corrales Aguilar, on January 6, 2001, his sister Anne Sanchez, on December 8, 2008 and his sister Esiquia Villegas.

To order memorial trees or send flowers to the family in memory of Louis Aguilar, please visit our flower store.