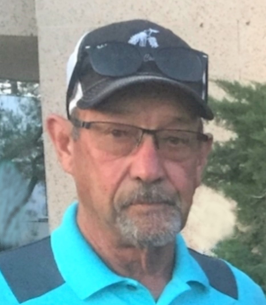 Buddy was born March 13, 1950 to James Willard Seilhant and Bobbie Mae Kennedy Seilhant in Winters, Texas. Buddy resided in McCamey, Texas the majority of his life, graduating from McCamey High School, and then starting his career in the oilfield.

Buddy was employed by Gulf Oil and Chevron. He had many favorite memories, and one was coaching little league where he was a positive influence on many young boys. He was also a member of the McCamey Jaycees. Buddy truly enjoyed his community and making it a better place to live. After retirement, he enjoyed a simple life playing golf, fishing and anything he could find outdoors.

Services will be held on Wednesday, May 5th at 11:00 am in the chapel of Shaffer-Nichols Funeral Home, 1000 FM 1901 McCamey, Texas with burial to follow at Resthaven Cemetery.