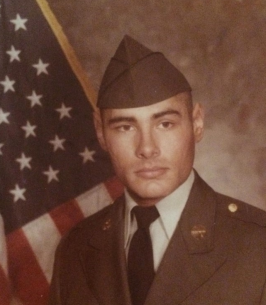 On Thursday, October 8, 2020, Jerry Michael Moya, loving husband, father, and friend to all passed away at the age of 57.
Jerry was born November 10, 1962, in Rankin, Tx to Christina Ramirez and Guadalupe Moya.

He graduated from McCamey High School in 1981, and soon after joined the U.S. Army. On June 28, 1986, he married Noami Mesa Moya. They raised two daughters, Desiree and Alyssa, and three sons, Michael, Daniel, and Matthew.

Jerry was a devoted husband, a loving father, to his children, a father figure to many others, and was always there to help anybody who called on him. He had a strong passion for music and was a very talented musician. Jerry worked for the Upton County for over 20 years. He was a hard worker who truly loved his job and was proud of his work.
He will forever be known for his compassion and eagerness to help others, his ability to fix almost anything, and of course his infectious laugh.