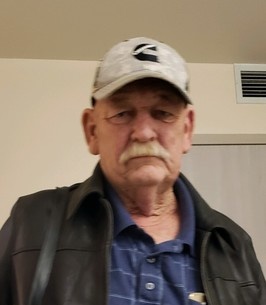 James Douglas Timmons went to be with Our Lord and Savior on March 19, 2020, surrounded by his girls and other family members.

James was born on June 30, 1951, to James Leon and Dorothy Timmons in Freemont, Texas. James spent the majority of his life in Crane. He worked as a mechanic and truck driver. He married the love of his life, Pat, on February 11, 1970. Together they raised their 4 daughters and many others. James and Pat enjoyed chili and BBQ cookoffs, camping, and spending time with family.