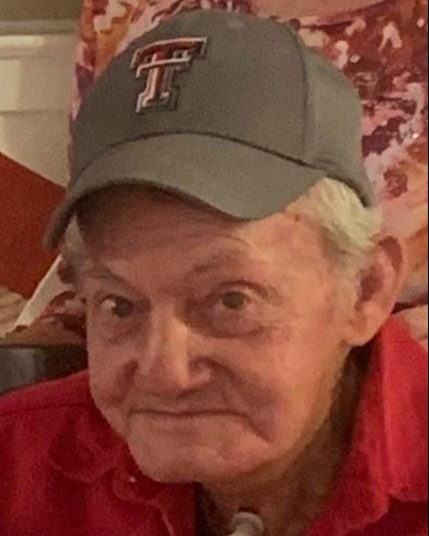 He was born to Bill and Helen Donowho on September 17, 1945. He was a dedicated member of Sheffield Tx and the Mother Holmes Baptist church in Sheffield. James Donowho was a hardworking man that would help anyone that needed his help. He really enjoyed cooking for his family.  He worked and maintained the Sheffield Cemetery for almost 25 years.

He was met in heaven by his mother and father Bill and Helen Donowho, brother Billy Joe Donowho and son Patrick Smith.

Memorial services will be held on November 10th at 1:00 at Mother Holmes Baptist Church in Sheffield and burial of ashes will follow at the Sheffield Cemetery.

To order memorial trees or send flowers to the family in memory of James Edward Donowho, please visit our flower store.