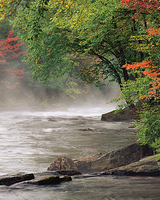 Harley was born on October 17, 1963, in Crane, Texas. He was a Mechanic. He lived in McCamey most of his life.