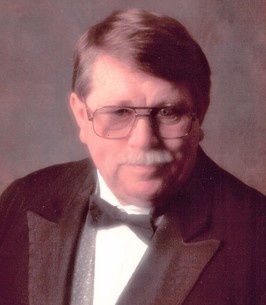 George retired with 45 plus years working in the Permian Basin oilfield.
He served as president of the McCamey Hospital Board for many years. George never met a stranger and was a very giving person. He was a member of the East Side Baptist Church.

George was the last surviving member of his family. He was preceded in death by his parents, William E. (Red) Berry and Betty Berry; his siblings, Jackie Palmer, Bill Berry Jr., Charles Berry, Nancy Kennedy, and Valta Shirley.

No services are planned at this time due to the Covid-19. Arrangements are under the care and direction of Shaffer-Nichols Funeral Home.
To order memorial trees or send flowers to the family in memory of George R. Berry, please visit our flower store.