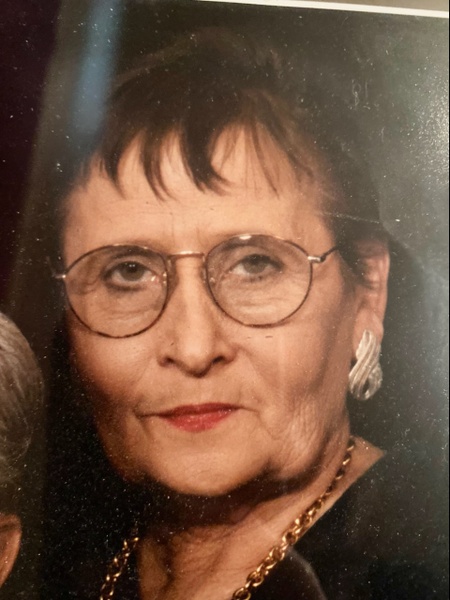 Gayle was born on May 14, 1942, in Miles, Texas, to Joel Scott Fletcher and Katy Willene Whitfield Fletcher.  Gayle married the love of her life, Howard Eugene Tarpley on September 26th, 1958.

She was a homemaker, and longtime resident of McCamey.  Gayle loved to dance and was known to even skip school to jitterbug.  She collected milk glass, and anything with butterflies and owls.  Gayle especially loved her grandchildren, they were her pride and joy.

Gayle was preceded in death by her parents; her grandparents she loved so much, Gida and Grandpa; a brother, Bob Fletcher; and her son, Harley Eugene Tarpley.

To order memorial trees or send flowers to the family in memory of Gayle Tarpley, please visit our flower store.