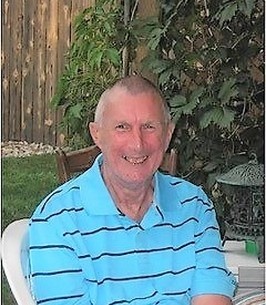 Frank Anderson Duncan, 68, passed away Saturday, August 3, 2019, in San Antonio, TX, where he was living temporarily after evacuating from Hurricane Harvey. Frank was a long-time resident of Rockport, TX. After a short illness, he passed, surrounded by family and love.

Frank was preceded in death by his mother, Billie Jo (Bascom) Duncan, by his father, Joseph Anderson Duncan, and his nephew Curtis Shelden Rathbone.

Frank was born on June 28, 1951, at Sheppard Air Force Base, Wichita Falls, TX. After graduating from high school in Sinton, TX, he attended Sulross University. Frank also served his country by joining the US Air Force and trained as a medic.

A graveside service will be held at Restland Cemetery in Iraan, TX, on Saturday, August 10, 2019, where Frank will be laid to rest next to his beloved parents.

To order memorial trees or send flowers to the family in memory of Frank Anderson Duncan, please visit our flower store.