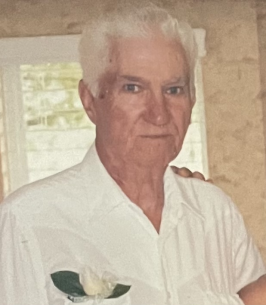 Earl was born on December 11, 1941, in Eloy, AZ. He eventually ended up in El Paso, Texas where he met his true love Laurene. They married in 1963 and they have been beside each other until the very end. Laurene passed in 2011 and we know Earl is now with Laurene for everlasting eternity; true love never ends.

Earl was well loved everywhere he went and by everyone he met. He was a loving husband, father, brother, grandfather, great grandfather, uncle, and so much more. He leaves a legacy behind that is unmatched but will be an example to all. He was a true diamond in a zirconia world and has left some big shoes to fill.