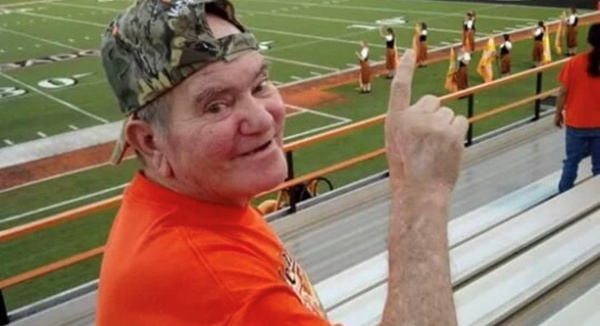 David E. Rey, 77, of Wink, Texas left this earth on July 4,2022 surrounded by immediate family to be with those above us.

David was born on October 17,1945 to the late Refugio and Anita Rey in Imperial, Texas. He married Margarita Corrales Aguilar on December 18,1971 in McCamey, Texas. They were blessed with 3 children.

David loved anything and everything sports related.  He was sure to let you know of his arrival at any local games by creating noise with his handmade drum set and yelling out his thoughts. His favorite football teams were the Oklahoma Sooners and the Wink Wildcats. He was always so happy to be around family and his laugh was contagious.

He was preceded in death by parents Refugio & Anita Rey, & his daughter Delfy Rey.

To order memorial trees or send flowers to the family in memory of David E. Rey, please visit our flower store.