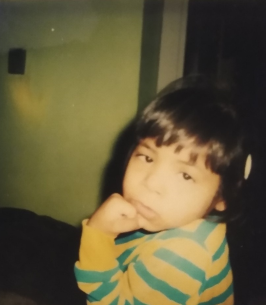 Davene was born on July 14, 1970, in Rankin, and had lived in Odessa most of her life. She loved listening to Spanish music, especially with her grandmother, and being around family. Davene was a member of the Holy Redeemer Catholic Church in Odessa.

She was preceded by grandmother, Catarina Esparza; her grandparents, Lasaro and Consuelo Abalos; and her uncle, Brijido Esparza, Jr.

Rosary will be said at 7pm on Tuesday, January 11th, 2022, at the Shaffer-Nichols Funeral Home in Crane. Funeral Mass will be at 1pm on Wednesday, January 12th, 2022, at the Good Shepherd Catholic Church in Crane with burial to follow in the Rankin Cemetery in Rankin.
To order memorial trees or send flowers to the family in memory of Davene Abalos, please visit our flower store.