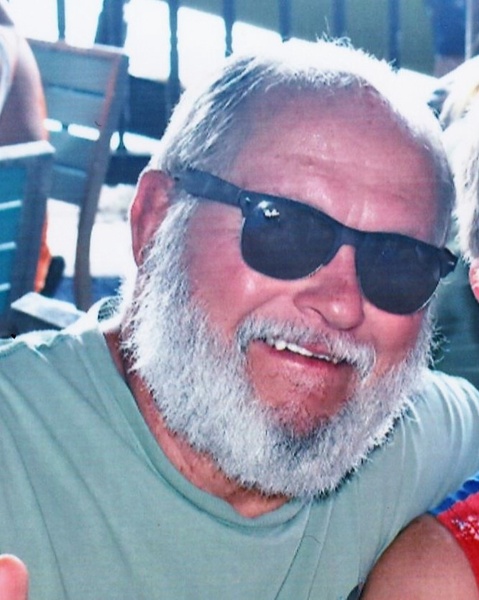 On Wednesday October 5th, 2022, Charles Michael Hill, husband, father of two, and grandfather of two passed away at the age of 69. Mike was born on December 9, 1952 in Stephenville, TX to Bill and Donna (Stephens) Hill. He received a degree in education from Angelo State University in 1976 where he met his wife Paula Loftin. The two were married on August 7th, 1976 in Rankin, TX, where they would live from 1980 on. They raised two children, Bryan and Amy, and had two granddaughters, Cora and Quinn. They also had the opportunity to support Ana Suton and Patrick Ludwig for a year each as bonus children.

Mike loved the community of Rankin and took many opportunities to be involved. He served over 10 years on the school board and remained involved and supportive of Red Devil academic and athletic programs throughout his life. He was the public address announcer for the Rankin Red Devil football program for 5 years. He was part of the Rankin Volunteer Fire Department for over 20 years, serving two as Chief. He was the president of the Emergency Service District and president of the church board. He volunteered with the emergency medical services and the local food bank. He volunteered as an instructor TEEX Fire School for over 20 years. He was also passionate about college sports and shared a love of Texas Tech athletics with Bryan and Amy. He was an avid live music lover and world traveler. He was known for his service, kindness, his willingness to help with anything, and genuine personality.

Mike was preceded in death by his father Bill, his mother Donna, and his brother Steve. He is survived by his wife Paula, his son Bryan, his daughter and son-in-law Amy and Christopher Joseph, his two granddaughters Cora and Quinn Joseph, his sisters Carol Hill and Caren Todd, and several cousins, nieces, and nephews.

A funeral service will be held at 2:00pm on Sunday, October 9, 2022, at the First United Methodist Church of Rankin. The service will also be streamed from the FUMC Rankin Facebook page for those unable to attend in person. In lieu of flowers, the family prefers donations to either the Rankin Food Bank or to the establishment of the Mike Hill Memorial Scholarship fund, both of which can be addressed to c/o Paula Hill, PO Box 812, Rankin, TX, 79778.

To order memorial trees or send flowers to the family in memory of Charles Michael "Mike" Hill, please visit our flower store.