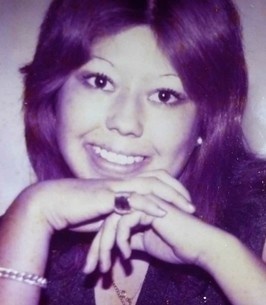 Sallie was born on June 9, 1957, in Sanderson, Texas. She was a homemaker and had lived in McCamey most of her life. Sallie loved to read her Bible and watch Christian television, as well as the cooking channel.
Her family was everything to her and especially her 13 grandchildren.

Sallie was preceded in death by her mother, Alicia Deleon; and grandparents Celerina Barrera and Didio Barrera.

Viewing will be held from 10am until 2pm on Sunday, January 16, 2022, at the Shaffer-Nichols Funeral Home in McCamey. Services will be held at 2pm at the funeral home with burial to follow in the Resthaven Cemetery.
To order memorial trees or send flowers to the family in memory of Celerina "Sallie" Gomez, please visit our flower store.