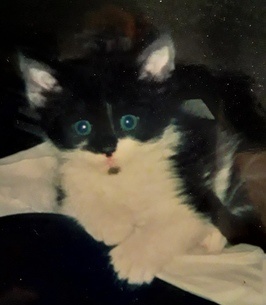 Neal was born on January 14, 1959, in McCamey. He was a longtime resident of Austin and was a Rancher. He enjoyed working on his cars and he enjoyed life and he lived it to the fullest.

Neal was preceded in death by his parents, Bill and Sandra Storie; his grandparents Mabel and Harry Howard; and his brother, John Storie.

He is survived by his nephews Lane Storie and Jonathan Storie both of McCamey, Jacob Roever of Odessa; Niece Becky Roever also of Odessa; his sister in law, Debbie Storie of McCamey; his stepmother Sondra Storie of Weatherford and his stepsister Rhonda of Fort Worth.
To order memorial trees or send flowers to the family in memory of Billy Neal Storie, please visit our flower store.