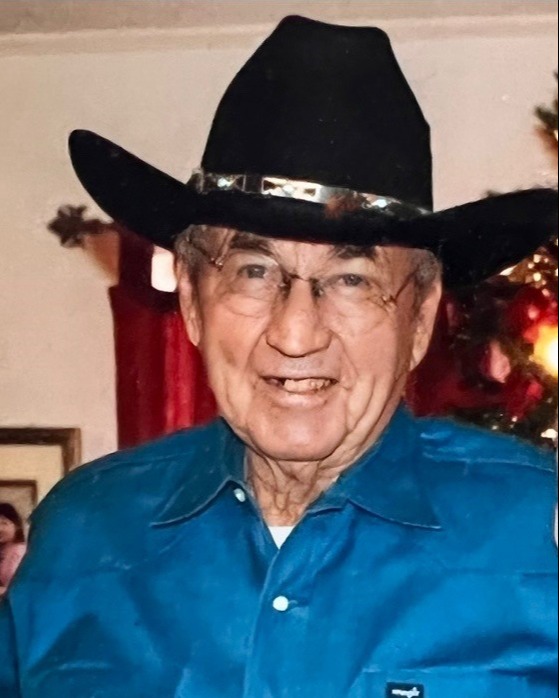 After an extended illness, Billy James McGovern, 84 years old, passed from this earth into the loving arms of his savior, Jesus Christ on October 29, 2022.

Prior to moving to Fort Stockton Billy served in the military for 6 years, three of which were in Germany. He was a resident of Fort Stockton for approximately fifty years and worked as an independent welder.

Billy was preceded by his parents, Willis and Jennie Mae McGovern; one grandson, Cody Joe Henderson, and one niece Vickie Foster.

Billy was a lover of life and had many friends.  He enjoyed helping others from time to time who needed assistance of some type.

The family would like to thank Hospice of Odessa for the love and support rendered to him.  A private memorial service will be planned in the near future.

Lastly we would like to thank Shaffer Nichols Funeral Home for their invaluable assistance rendered on behalf of the family.

To order memorial trees or send flowers to the family in memory of Billy James McGovern, please visit our flower store.