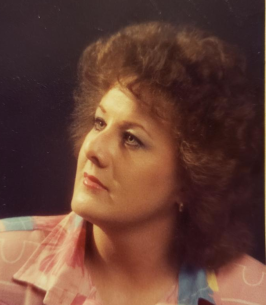 Barbara was born on July 9, 1957, in Rankin, Texas. She had lived in McCamey most of her life, and she was a Baptist. Barbara enjoyed her privacy, crossword puzzles, and watching television.

She was preceded in death by her parents, Frank and Ida Crossland.

Private services will be held at a later date. Arrangements are under the care of Shaffer-Nichols Funeral Home.
To order memorial trees or send flowers to the family in memory of Barbara Crossland Dale, please visit our flower store.