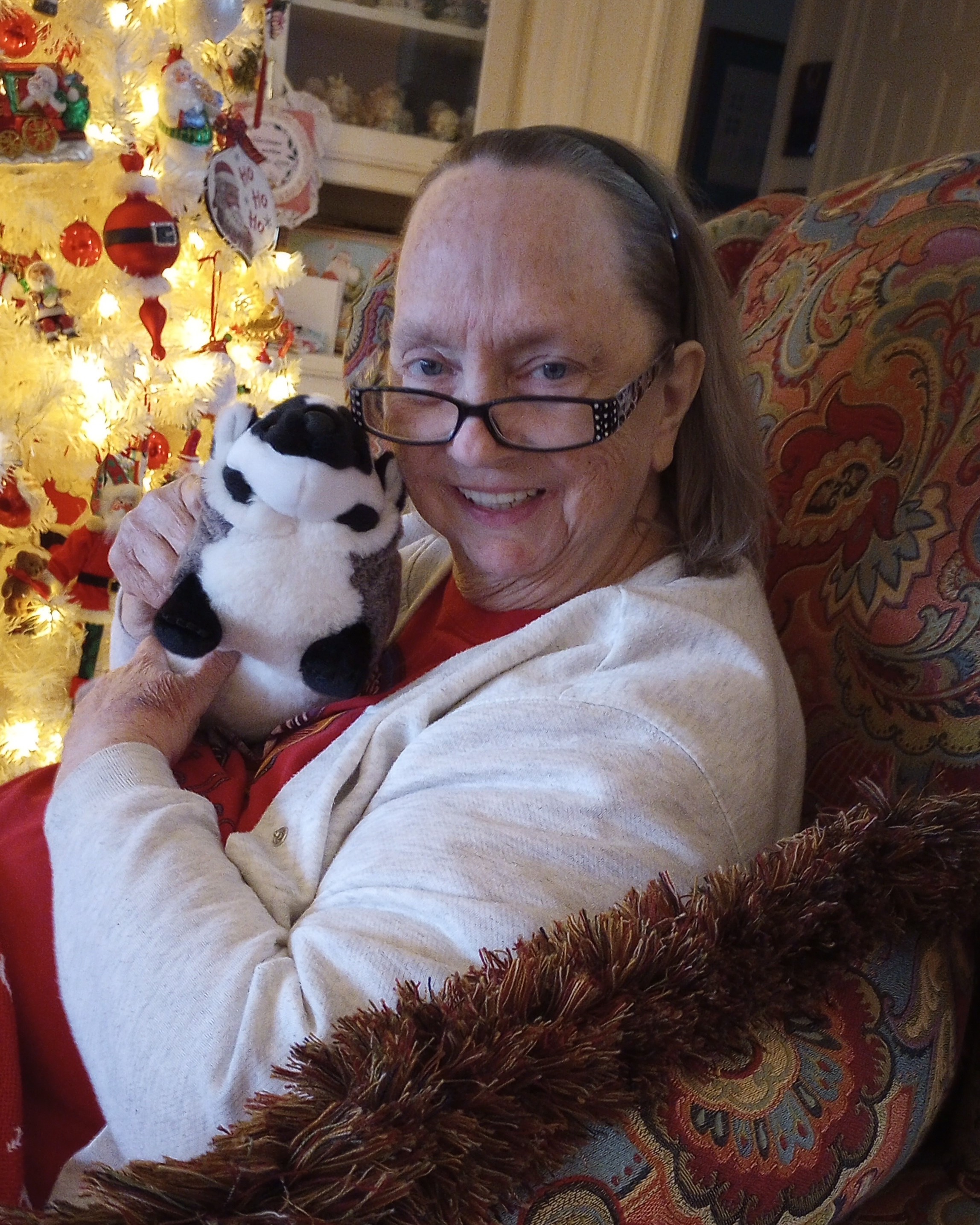 Arlene was born in Buffalo, New York on June 20, 1958 to Roy W. Kephart and Alice J. (Flading) Kephart. She moved to New Mexico during adolescence and attended Moriarty High School.  As an adult, she moved to Texas and attended McMurry University.

She worked as an office administrator for several businesses in McCamey and was very involved in her church.

She is survived by her son, Paul Brown, daughter in law, Elizabeth Brown, and her grandchildren, Royce and Hunter Brown of Princeton, Texas. She is also survived by her son, Randy Brown of McCamey, Texas, her mother, Alice Kephart of McCamey, Texas, her brother, Rod Kephart of Chama, New Mexico, and numerous friends and relatives across the United States.

Arlene was preceded in death by her father, Roy W. Kephart, and brother, Rusty Kephart.

In lieu of flowers, donations may be made to the Upton County 4-H program or a charity of your choice.

To order memorial trees or send flowers to the family in memory of Arlene R. Kephart, please visit our flower store.